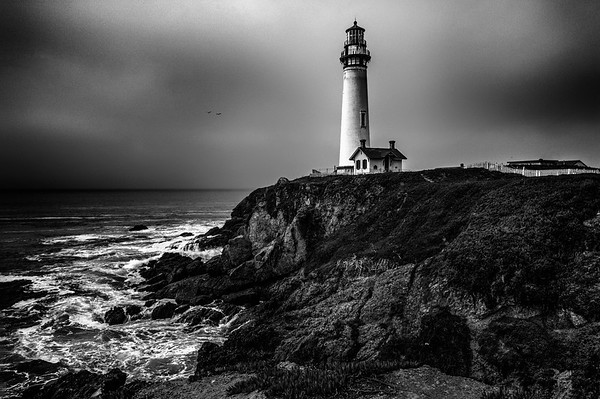 I have spent many hours pulling different moods out of this one shot. There are close to 30 variations of this one photo, several of which I have printed and sold. Personally, I have never been really satisfied. This 2015 monochrome version may put an end to the tinkering. I'm pretty sure that this is the definitive version. (The color version I just posted is pretty cool, too, but the production paths diverged pretty early on.)